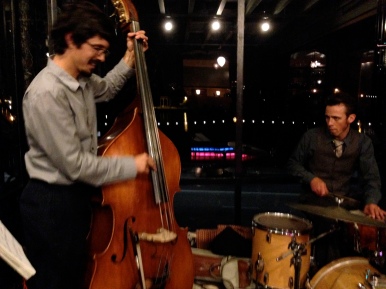 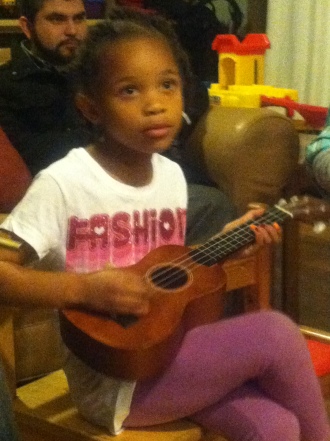 Paul’s music career started at age 5 with formal piano lessons. At age 15, he started playing bass guitar in a funk and rock band. He studied English Literature and Writing at the University of Alabama in his hometown of Tuscaloosa while continuing to play with and co-lead several bands. In 2006 he moved to San Francisco and found the afro-latin influenced Antioquia and toured the country for a few years playing hundreds of shows and releasing three albums of original material. He now plays bass in a variety of bands, recording, teaching, writing songs, teaching with Music Together, and learning North Indian Classical music and the sitar. 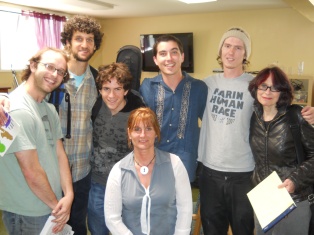 Playing for a remembrance event at Children’s Hospital in Oakland. 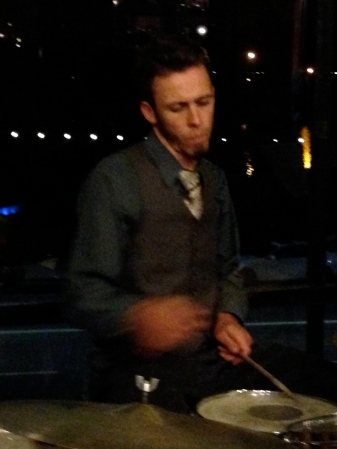 Drummin Out at The Terrace Room, Lake Merritt, Oakland, CA.

Having some fun at the Alzheimer’s center